HomeEntertainmentWho is Susie on Coronation Street? Will she and Eva ever...
Entertainment

Who is Susie on Coronation Street? Will she and Eva ever come back? 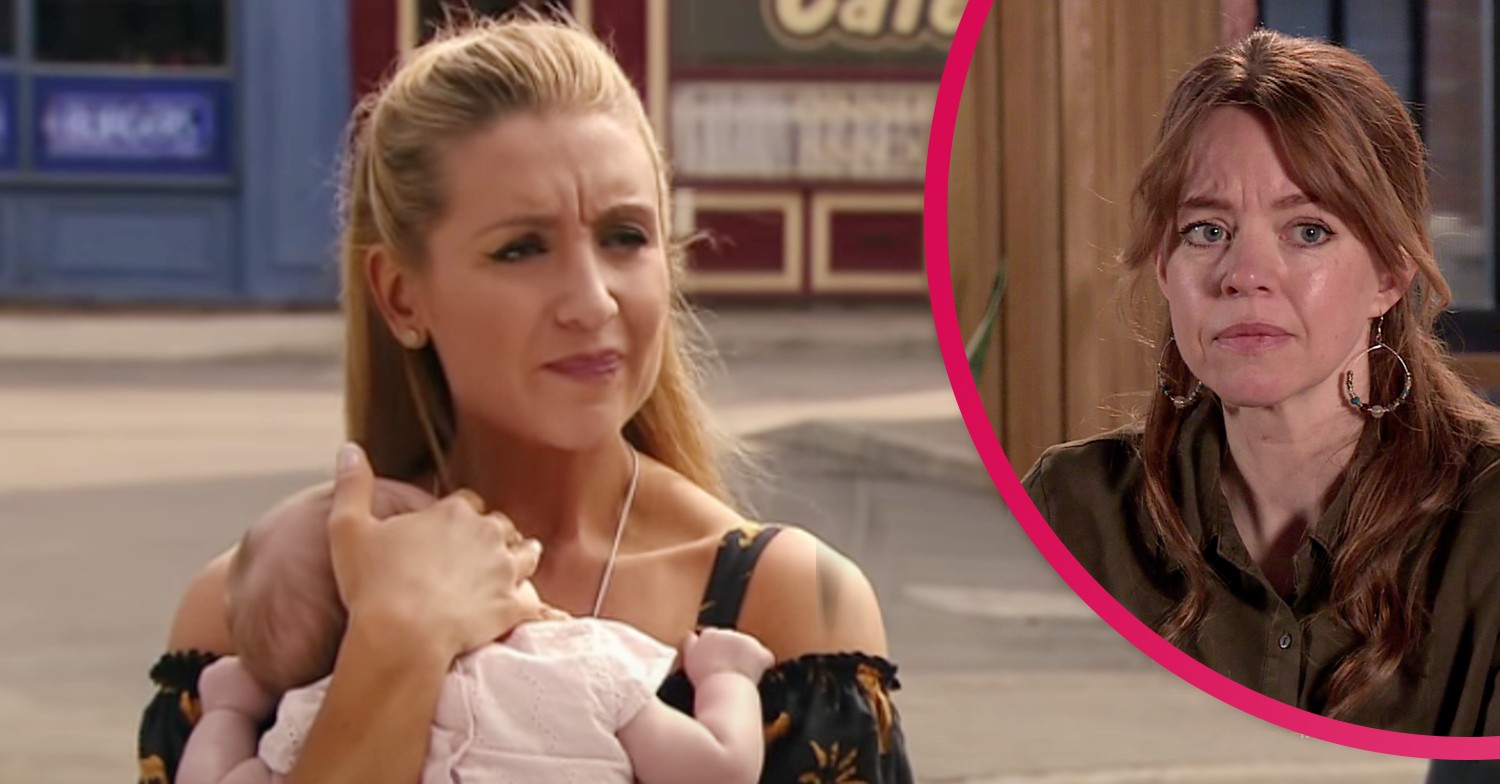 Susie Price was mentioned on Coronation Street tonight (Wed Oct 13), but who is she? Will she and Eva ever come back?

Soon Sarah Barlow called to drop off some clothes and mentioned Susie, saying that she and Elsie would be roughly the same age.

Toyah pointed out that this is why she was eager to confront Elsie, but who is Susie and where is she now?

Who is Susie on Coronation Street?

Susie Price is the daughter of Eva Price and the late Aidan Connor and was born in April 2018.

She is the niece of Leanne Battersby, Carla Connor, and the granddaughter of Johnny Connor.

Eva found out she was pregnant after parting ways with Aidan following his affair with Maria Connor.

Meanwhile, Toyah and her then-boyfriend, Peter, planned to have a baby through a surrogate mother.

Eva planned to have an abortion, but when Peter and Toyah’s surrogate mother miscarried, Eva agreed to deliver her baby to Toyah immediately after the birth and to keep it a secret from everyone, including Peter.

Eva told Aidan that she was pregnant, however he rejected her as she had previously faked a pregnancy.

While Eva was pregnant, she was away from the cobblestones with Toyah telling everyone she was on a beauty course in America.

Eva gave birth to Susie in a cabin in Lymm. They named her Susie, after Peter’s late sister, Susan.

When Toyah came back with Susie a few days later and Aidan was suspicious of Susie’s paternity.

He went to visit Eva at the cabin for the last time and then took his own life.

Toyah finally revealed the truth and Johnny was furious, believing that Aidan would not have taken his own life if he knew about Susie.

Eva got Susie back, but Johnny wanted custody of Susie. He ended up taking Susie and running away, but Liz McDonald found him and contacted the police.

Finally, Eva made the decision to leave the cobblestones.

Where are Susie and Eva now?

Eva and Susie left Weatherfield in August 2018 and now live in France.

Will Eva and Susie ever come back?

Since her departure, Catherine Tyldesley, who played Eva, has said that she would like to return to the show in the future.

The actress recently revealed that she was offered the opportunity to return to the cobblestones, but was unable to do so due to filming for another show.

Talking to Digital spy She said: “There was a story last year where Oliver, Leanne’s little boy, got really sick and sadly died, and it made perfect sense for Eva to come back because why shouldn’t she?

“And they reached out to me, and it was so unfortunate that ‘I had already signed up to do Viewpoint and the dates, we just couldn’t get it to work.

She added, “As a Corrie fan, I felt like I would disappoint people!”

Catherine recently announced that she is pregnant with her second child.

Coronation Street generally airs on Mondays and Wednesdays at 7:30 pm and 8:30 pm with an hour-long episode at 7:30 pm on Fridays on ITV.

Russian filmmakers land after shooting a movie in space

Blair’s ‘Very Secure’ Federal Vaccination Passport Will Arrive Due To Reopening Of The US Border On Nov. 8 – National