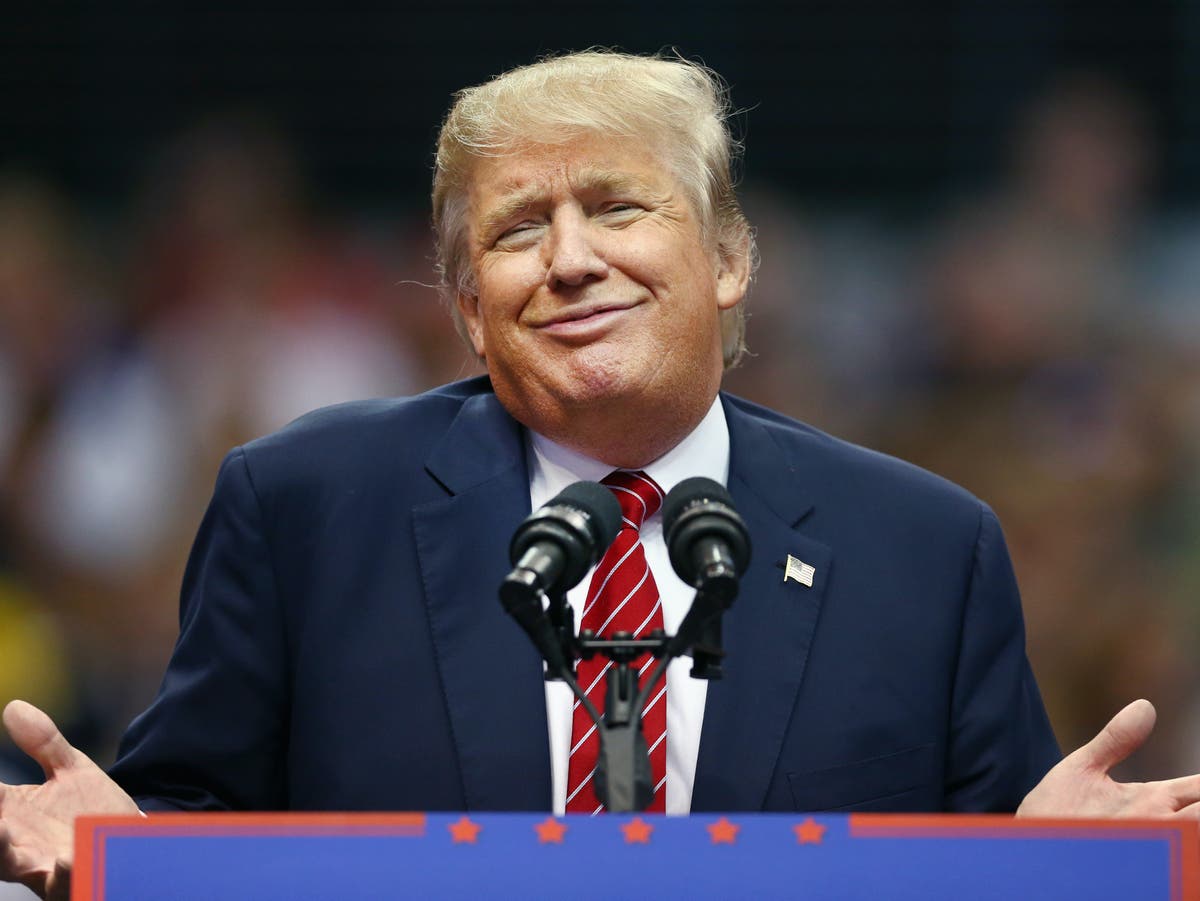 The White House has formally rejected Donald Trump’s request to assert his executive privilege to protect a set of documents from the House committee investigating the Jan.6 riots on Capitol Hill.

In a letter sent to the National Archives last Friday but published Wednesday, the White House attorney’s office said President Joe Biden was “directing” the agency to comply with the House select committee’s request.

The letter, sent by White House attorney Dana Remus, to US national archivist David Ferriero, said that the documents should be delivered “30 days after their notification to the former president, in the absence of an intervening court order.”

“The President maintains his conclusion that an assertion of executive privilege is not in the best interest of the United States and therefore is not justified as to any of the documents provided to the White House on September 8, 2021 “the letter reads.

“President Biden does not defend the former president’s claim of privilege,” the letter said.

In a statement last week, Trump said the requests to release the documents “are not based on law or reality and are just a game for these politicians. They don’t care about our country or the American people. “

He then wrote to the National Archives objecting to the release of the documents affirming his “executive privilege.”

This new move by the White House is seen as an attempt to intensify the investigation into the riots.

The House Committee is prepared to recommend that the Justice Department consider prosecuting former Trump aides if they ignore or refuse to comply with congressional subpoenas.

Democratic Rep. Adam Schiff, who also chairs the House Intelligence Committee, said they were “prepared” to take the step of recommending criminal prosecution of members of Trump’s inner circle who did not appear to testify or present material.

“We also want to make sure that these witnesses come and testify, and we are prepared to go ahead and urge the Justice Department to criminally prosecute anyone who fails to do their legal duty,” Schiff said.

Investigative panel chair Bennie Thompson and vice chair Liz Cheney said the committee “will not allow any witness to challenge a subpoena or attempt to run out of time, and … will quickly consider advancing a criminal referral for contempt of court. Congress”.

White House Secretary Jen Psaki said last Friday that Biden wanted to make sure an incident like the Capitol riot “never happens again, so the administration is cooperating with the ongoing investigation.”

5 Emmerdale Characters Who Still Bother Us Were Killed

China leads the hypersonic arms race as the US, Russia and NK battle for 21,000 mph nuclear weapons that can strike anywhere in MINUTES.