White driver shoots black pedestrian asking him to slow down 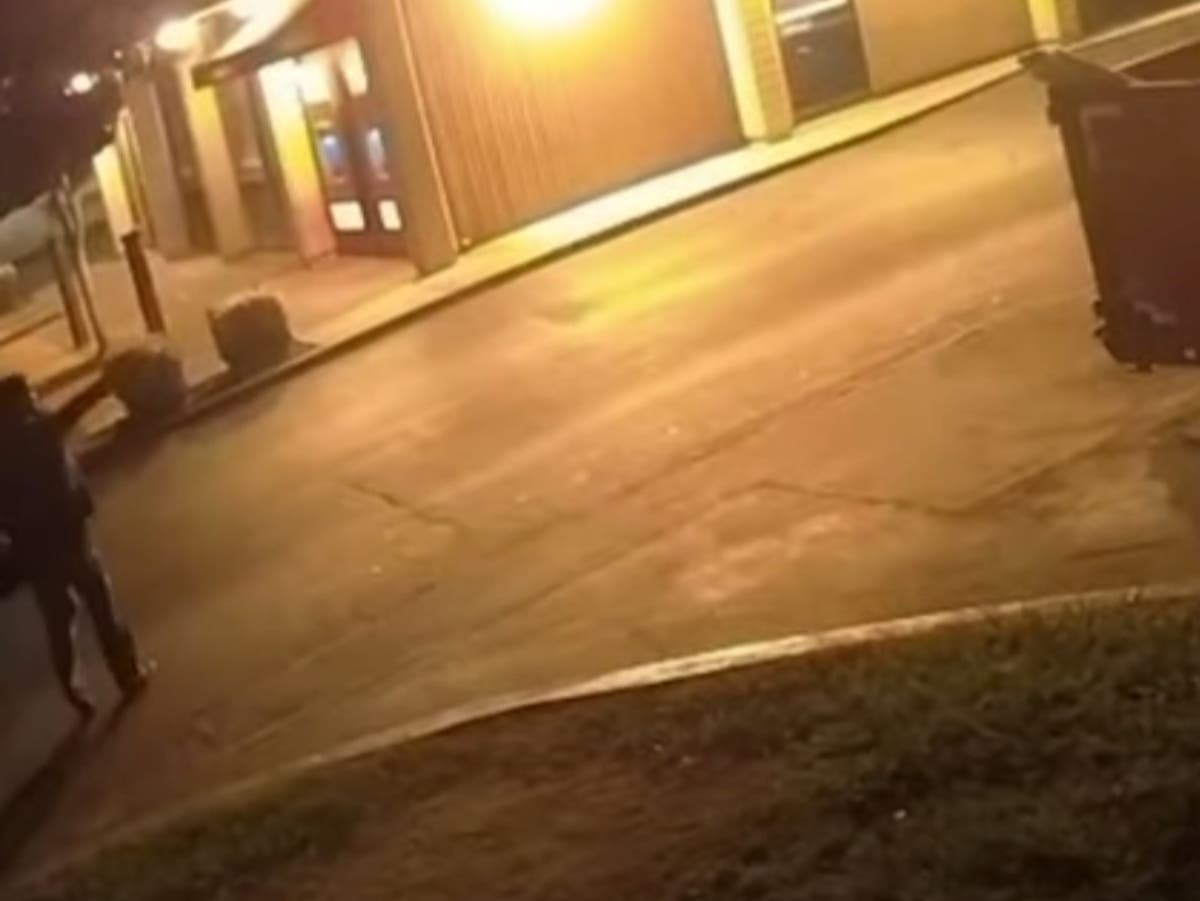 A white motorist has been charged with shooting a black man who asked him to slow down last week, the victim’s family alleged.

Bobby Gayle of Stockton, California, was walking when he encountered a white driver heading in the wrong direction last Friday.

His brother, Marlon Gayle, told him Fox40 that Mr. Gayle asked the man to slow down, “And that’s when a guy got out of the car and started saying the N word and shooting my brother.”

Footage from the incident shows the suspect shooting Gayle seven times, allegedly hitting her throat and neck, as well as hiding her head.

Gayle, who hid under a car, was airlifted to hospital and is recovering from her injuries.

A friend and co-worker who with Gayle at the time managed to escape and was unharmed, his family said.

Marylon described his brother as “a hardworking man and loved by all,” adding “I’m glad this is something that didn’t take his life.”

“Our messages are love, hope, justice and truth, so we want them to find the man,” Marylon said.

“But at the same time, we are very grateful and we are not going to allow that hateful message to remove that blessing that our brother is alive and that, you know, hatred and violence will never win.”

Stockton Police Chief James Chraska was reported to have said the incident was a “very blatant act of violence” and that “no one should ever have to experience this.”

The shooter, who has not been found, was described as a white male in his 30s. The police had asked anyone with information to come forward.

A. Fundraiser It has been created by Mr. Gayle’s family to cover “his medical and rehabilitation expenses.”