HomeWorldThe Nobel Prize in Economics will be awarded in Stockholm
World

The Nobel Prize in Economics will be awarded in Stockholm 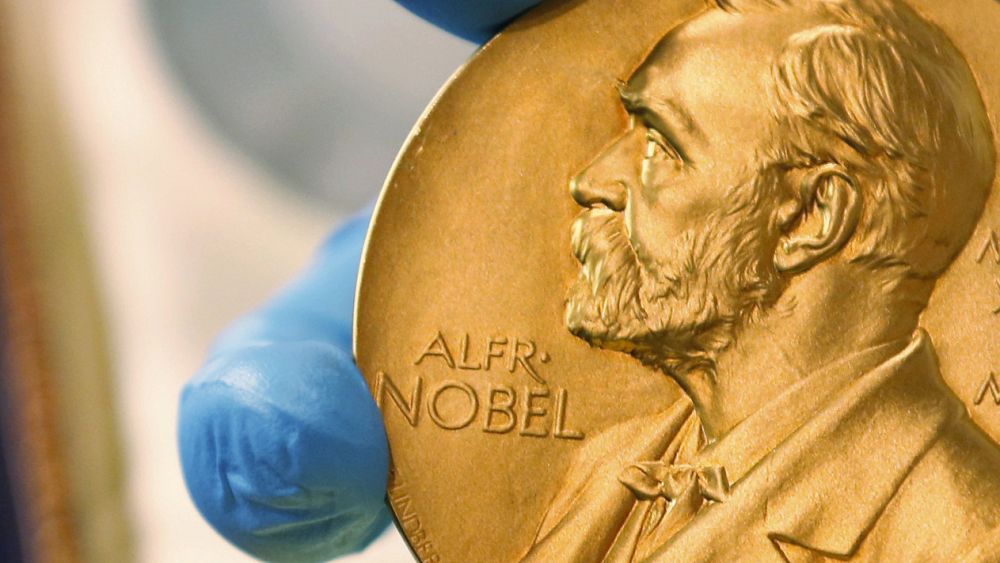 The 2021 Nobel Prize in Economics will be awarded on Monday in the latest announcement of this year’s awards.

The economics award will be announced at 11:45 CEST at the Royal Swedish Academy of Sciences in Stockholm.

This award, always the last to be awarded of the six, was established by the Swedish central bank (Sveriges Riksbank) in memory of the founder of the Nobel Prize, Alfred Nobel. The first prize was awarded in 1969.

The Stanford economists who won last year shared a video of Milgrom discovering victory when his colleague and neighbor knocked on his door in the middle of the night to share the news.

Who were the other Nobel laureates this year?

Last week, five Nobel prizes were awarded, including the Nobel Peace Prize which was delivered on Friday to two journalists, Maria Ressa and Dmitry Muratov, who created independent news stories in the Philippines and Russia.

The Nobel Prize in physiology or medicine was awarded Monday to David Julius and Ardem Patapoutia for their discoveries related to the way humans perceive heat, cold and touch.

Three scientists, Syukuro Manabe, Klaus Hasselmann and Giorgio Parisi, were awarded the Physics award on Tuesday for contributing to our “understanding of complex systems.”

The Nobel Prize in Literature was awarded Thursday to novelist Abdulrazak Gurnah “for his uncompromising and compassionate insight into the effects of colonialism and the fate of refugees in the gulf between cultures and continents.”

Gogglebox star Suranne Jones, what is her real name?

Prince Harry ‘fed up’ of Meghan Markle controlling his life and spending his money?

Space tourism may be taking off, but the critics aren’t taking it on target