HomeWorldMicrosoft says it will shut down LinkedIn in China
World

Microsoft says it will shut down LinkedIn in China 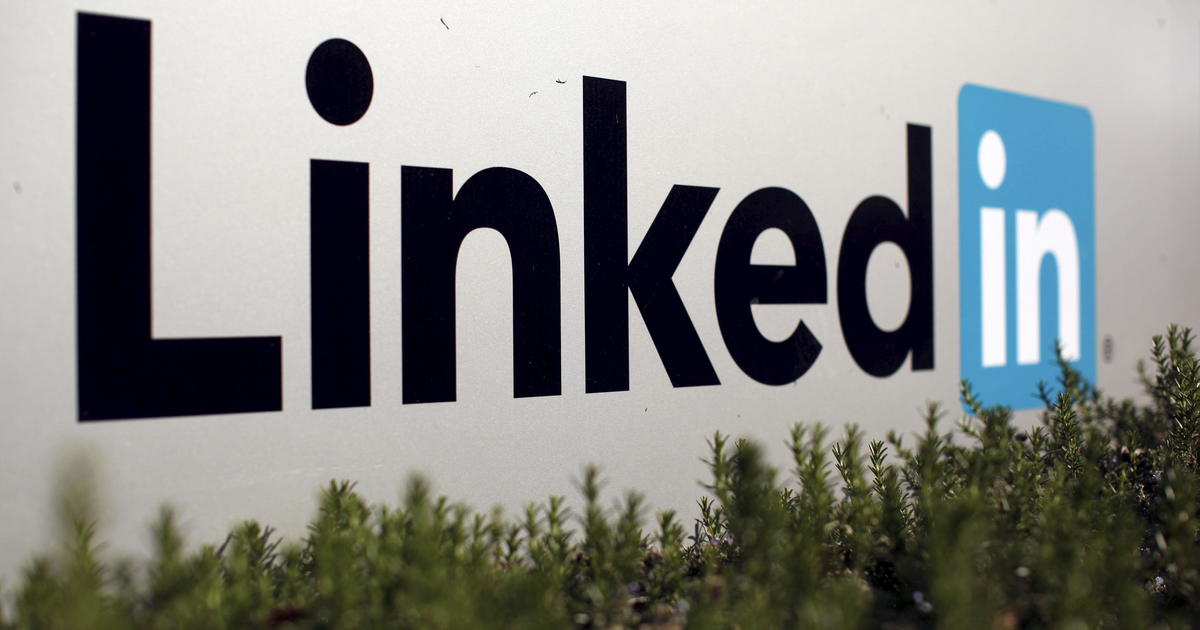 Microsoft said it will shut down its LinkedIn service in China later this year after Beijing tightened internet rules, becoming the latest American tech giant to cut ties with the country.

The company said in a blog post On Thursday it faced a “significantly more challenging operating environment and higher compliance requirements in China.” Earlier this year, China’s internet regulator informed LinkedIn that it needed to better regulate its content and gave the service 30 days to make changes, The Wall Street Journal. reported.

LinkedIn will replace its China-based platform with a new app called InJobs that has some of LinkedIn’s professional networking features, but “will not include a social channel or the ability to share posts or articles.”

“While we have been successful in helping Chinese members find jobs and economic opportunities, we have not found the same level of success in the more social aspects of sharing and staying informed,” LinkedIn said in the blog post.

Other tech giants that have cut business in China include Google, which retired from mainland China in 2010, and Twitter, which is officially blocked in the nation.

LinkedIn in March said it would halt new member sign-ups on LinkedIn China due to unspecified regulatory issues. China’s internet watchdog said in May that it had found LinkedIn, as well as Microsoft’s Bing search engine, and around 100 other apps were involved in data misuse and collection, and ordered them to fix the problem. trouble.

This year, several academics also reported receiving warning letters from LinkedIn that they were sharing “prohibited content” that would not be made visible in China, but that LinkedIn users elsewhere could still see it.

In 2014, LinkedIn launched a site in simplified Chinese, the written characters used on the mainland, to expand its reach in the country. He said at the time that expanding into China raised “tough questions”, requiring LinkedIn to censor content, but promised that it would make clear how it does business in China and take “extensive measures” to protect members’ rights and data.

Google pulled its search engine from mainland China in 2010 after the government began censoring search results and videos on YouTube.

Ant and Dec are shocked when names are revealed