HomeWorldMary Cheney Responds To Sister Liz By Admitting She Was Wrong About...
World 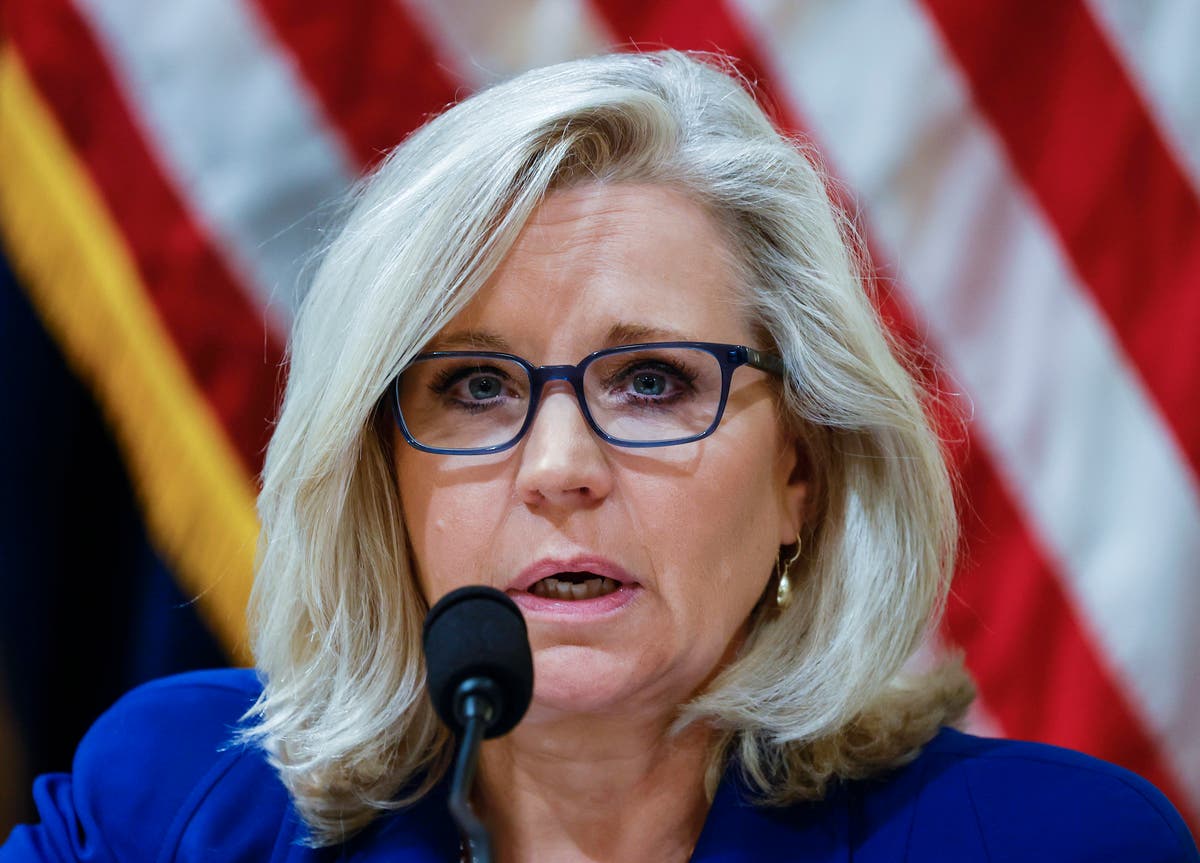 Mary Cheney has said that she is “proud” of her sister, Representative Liz Cheney, for admitting that she was wrong to oppose same-sex marriage in the past.

On Sunday, Liz Cheney told an interviewer on CBS News’ 60 minutes that he had changed his mind on the matter and added that he had been “wrong.”

She also revealed that she and her sister, Mary, who has been married to his wife Heather Poe since 2012, had healed their rift over their previous stance.

Mary Cheney wrote in Facebook: “I love my sister very much and I am very proud of her. It took a lot of courage to admit that she was wrong in 2013 when she opposed marriage equality. “She added,” That’s what some politicians would do. I have nothing but respect and admiration for the strength of character that she continues to display on a daily basis. ” .

Mary Cheney apparently couldn’t help but jokingly add, “And like her sister, I have one more thing that I just have to say … I told you so.”

The issue of same-sex marriage caused a family feud among the Cheneys. Liz Cheney separated from her family in 2013 by opposing gay marriage before a failed Senate bid. Her father, former Vice President Dick Cheney, voiced support for same-sex marriage in 2009.

Liz Cheney’s objections sparked a fight with her sister. Mary Cheney’s wife, Heather Poe, wrote on Facebook at the time that Liz Cheney’s position was offensive, adding: “I always thought freedom meant freedom for EVERYONE.”

In Sunday’s interview, Liz Cheney said her opposition to gay marriage was a mistake.

“I was wrong. I was wrong,” he said. “It is a very personal issue, and very personal for my family. I think my dad was right. And my sister and I have had that conversation … Freedom means freedom for everyone.”

Serie A: Mourinho meets McGregor in Rome: impossible to say no to Conor