HomeWorldLauren Boebert uses the mass killing in Norway to argue against US...
World

Lauren Boebert uses the mass killing in Norway to argue against US gun restrictions. 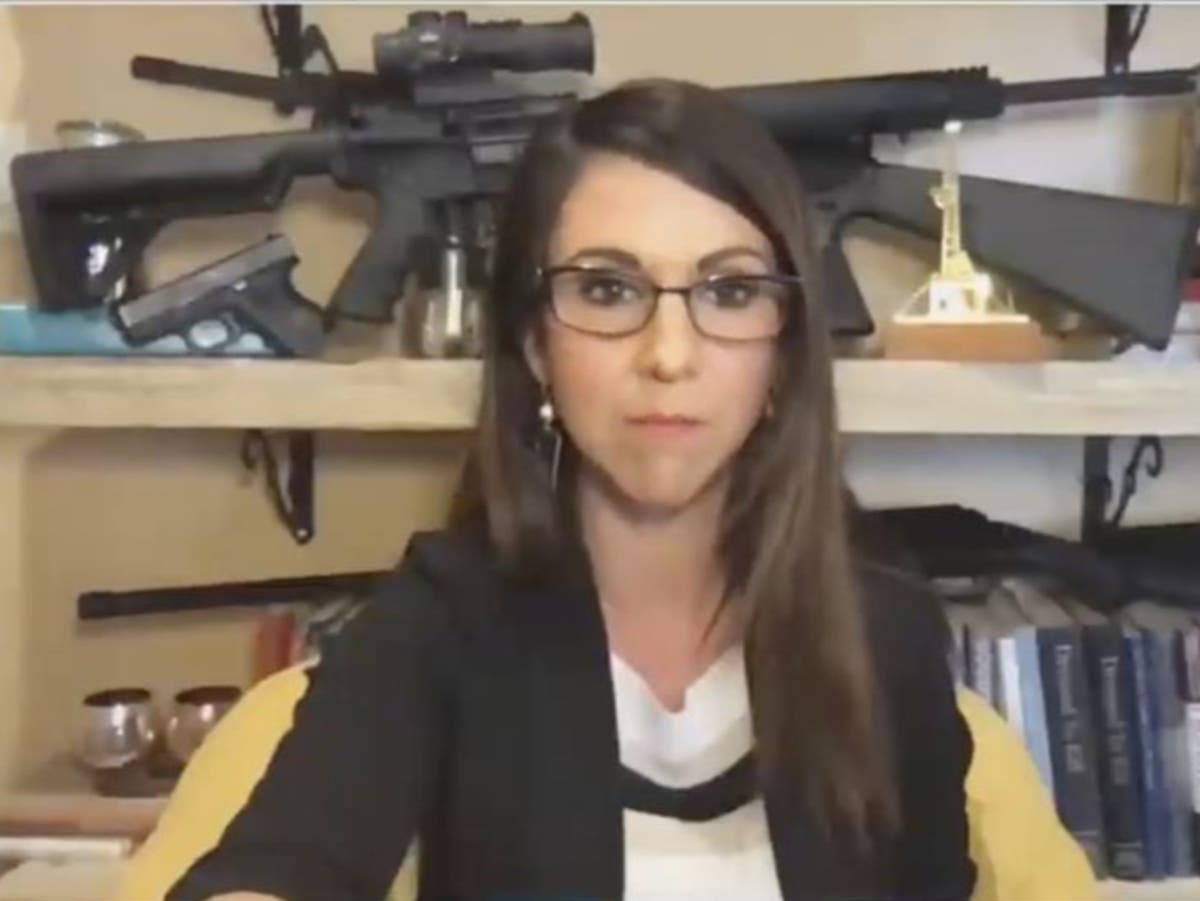 Congresswoman Lauren Boebert used a mass murder with a bow and arrow in Norway to argue against gun control in the United States.

Hours after at least five people were killed and two wounded in the attack, the Second Amendment defender said it showed gun control laws would not prevent mass killings.

“A man in Norway just killed a group of people with a bow and arrow. Norway has some of the strictest gun laws out there, but mass murder still occurs,” he said in a tweet.

“Liberals must understand that it is not the weapon, it is the criminal who commits the act!”

Outgoing Prime Minister Erna Solberg pointed out at a press conference that mass killings in Norway were rare.

It has been more than a decade since extremist Anders Behring Breivik detonated a bomb in the Oslo government district before committing a shooting massacre at the summer camp of the country’s Labor Party youth organization on the island of Utoya.

He said it was too early to identify a clear motive for the “gruesome” attack, and that police were working to determine whether it was an act of terrorism.

The murder occurred in Kongsberg, about 50 miles southwest of the country’s capital, Oslo. The suspect has been transferred to a police station in Drammen, about 40 miles east of the attack in Kongsberg, but has not yet been questioned.

He was arrested after a “confrontation” with the police about 30 minutes after the attack began. It is believed that he acted alone.

“The man who carried out the act has been detained by the police and there is no active search for more people. According to the information we have, there is a person behind this, ”Police Chief Oeying Aas said, according to the Associated Press.

Police said one of the two injured in the Norway attack was an off-duty police officer inside the store where the attack took place. The two survivors of the attack were taken to a hospital and remain in intensive care under treatment.

Shortly before Boebert commented on the Norway attack, he defended himself against the hashtag #LaurenBoebertIsSoDumb as an artificial political attack. It had a trend throughout the night.

When will Joe Duttine and Sally Carman get married?

Who was Mark Blum? Episode one dedicated to the deceased actor