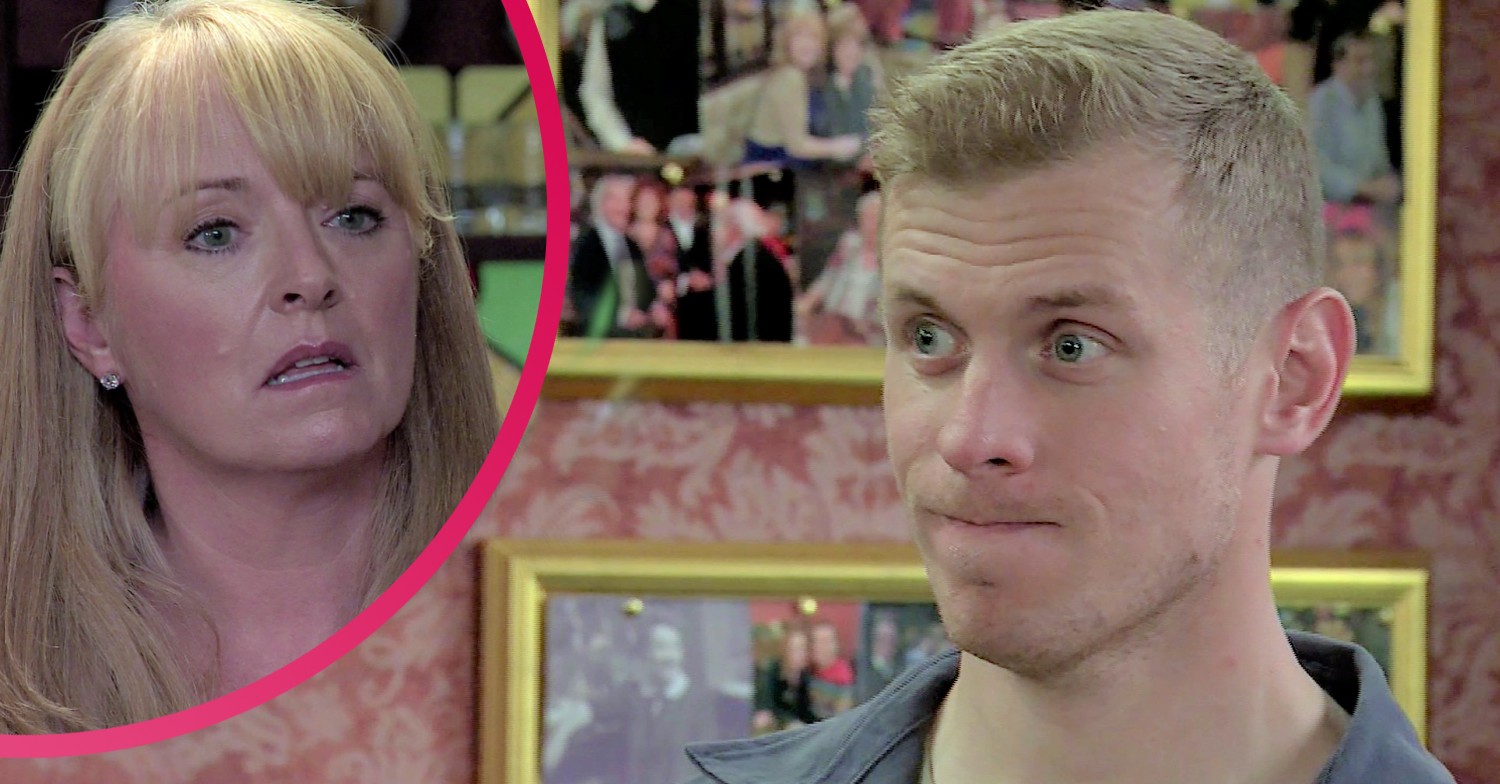 Leo recently came to Weatherfield to work on the Platts’ garden sinkhole.

Jenny immediately wanted to set Leo up with his stepdaughter Daisy, hoping he would stop chasing Daniel Osbourne.

However, Daisy made it clear that she is not interested in Leo.

Earlier this week, Leo called the Rovers with a bouquet of flowers and Jenny and Daisy assumed they were for Daisy.

But Daisy ended up finding a card with the flowers addressed to Jenny.

On last night’s episodes (Wed Oct 13) Leo called the Rovers and asked Jenny to come out.

The two ended up going to the bistro before heading back to the rovers.

Soon Leo suggested that Jenny give him a tour of the place and it seemed that things were getting more serious between them.

However, fans believe that Leo cannot be trusted and he has a secret.

I think Leo could have a wife 😬😬#Corrie

I don’t trust this guy with Jenny #Corrie

Duno whether to trust Leo or not 🤔 #Corrie

Who is this Leo? I don’t trust him and Jenny shouldn’t either #Corrie

Coronation Street: What’s Next for Jenny and Leo?

In the next few scenes, Debbie makes last minute preparations for her House of Horrors event and the carter drops kegs of beer next to the beer tent.

However, no one realizes that as each barrel lands, a small amount of soil drifts into the Platts sinkhole. Soon a storm breaks out.

Meanwhile, Johnny tells Carla that he is going to Bali to be with Kate.

Read more: Who is Susie on Coronation Street? Will she and Eva ever come back?

Later, Carla breaks the news to Jenny that Johnny is moving to Bali, leaving her stunned.

In the House of Horrors, the music suddenly cuts out and Ryan looks out of the tent through the rain.

He notices that the generator is gone and there is a hole in the ground where it was before.

Ryan shows Leo the hole and Leo tells David and Shona that he suspects it is linked to the sinkhole and that they need to evacuate the area.

Soon Jenny finds herself swallowed by the floor. Is she going to be okay?

Coronation Street generally airs on Mondays and Wednesdays at 7:30 pm and 8:30 pm There is an hour-long episode at 7.30 on Fridays on ITV.

Pogba hints at Solskjaer’s tactics: something has to change