HomeTechIn iOS 15, Siri is losing some of its most useful voice...
Tech

In iOS 15, Siri is losing some of its most useful voice commands 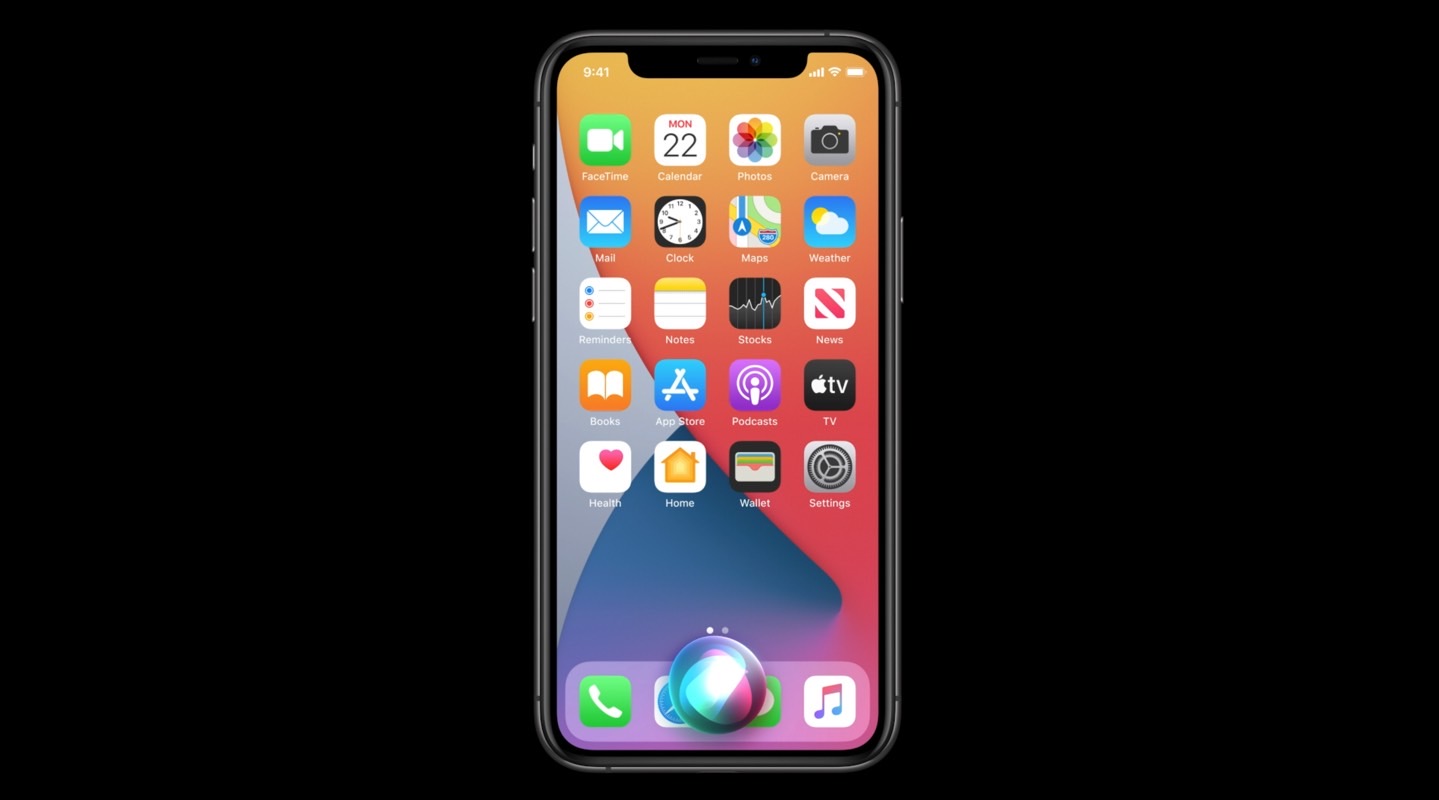 Apple released the latest public beta of iOS 15 on Wednesday. The update will be released alongside the iPhone 13 in September, but right now, iPhone owners are testing the software. Although Apple announced iOS 15 at WWDC this June, we are still learning more about the update each week. For example, this week we learned that iOS 15 will remove some useful Siri features.

“Starting with the client version of iOS 15, iPadOS 15, macOS Monterey, tvOS 15 and watchOS 8 this fall, some SiriKit intent domains will be deprecated and will no longer be compatible with all versions of new and existing operating systems, ”Apple explained. on your developer site. “If a user makes a request that takes advantage of one of these APIs after it has been removed, Siri will respond that it cannot support the request.”

Everything Siri can’t do in iOS 15

Overall, Apple lists 22 SiriKit domains that will stop working as of iOS 15. Third-party applications that use these domains will lose some of their functionality. For example, you will no longer be able to book a ride in ride-sharing apps with Siri. Similarly, you will not be able to cancel a trip, get the status of your trip, or leave feedback. Basically Siri will stop working with carpool apps. That’s a bummer because these are arguably some of Siri’s most useful commands.

List-making and note-taking apps are losing some Siri integration as well. You can no longer add a note, create a to-do list, or delete a task. You also can’t pay or search your bills in third-party apps, transfer money between accounts, search for photos, or search your call history.

Why is Apple removing Siri functionality?

Interestingly, the company has not provided any explanation for these radical changes. What MacRumors Points outNow there will probably be proprietary applications created by Apple capable of performing tasks that are outside the limits of third-party applications. These changes to Siri in iOS 15 certainly won’t stop anyone from accusing Apple of anti-competitive behavior.

“Make plans to update any promotional activities that highlight the functionality provided by these APIs in your application,” advises Apple on the support page. “Note that the symbols will remain in the SDK, so you do not need to remove the API calls from your application. However, you will receive compile-time warnings alerting you to deactivation in the future.”

Expect! We need to register in the front rows of London Fashion Week!

Competition, chips, AI on the table at the first trade and technology meeting between the US and the EU