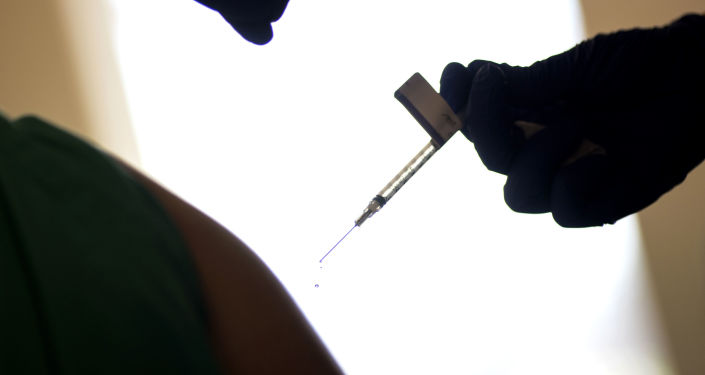 According to researcher Ali Harandi from the University of Gothenburg, it is not entirely unlikely that vaccines affect periods. However, even if this is the case, the disorder would be classified as a fairly harmless transient side effect.

Hundreds of Scandinavian women have reported menstrual disorders after being vaccinated against COVID-19.

In Sweden, there have been as many as 400 cases, according to the Medical Products Agency, while Denmark has reported more than 1,000 cases of menstrual abnormalities in connection with vaccination.

“These are menstrual abnormalities related to vaccination against COVID-19. It can be an irregular period, but it can also be bleeding after menopause, ”said Ebba Hallberg, lead expert at the Swedish Medical Products Agency, He said national announcer SVT.

Both his agency and the European Medicines Agency (EMA) are following the development, but cannot say at the moment whether it is a side effect or not, as there is no established link.

“This is something we are watching out for, but at the moment we cannot comment on whether there is any connection to vaccines or not. This is also followed at the EU level, but there has not been any support for a connection there either, ”says Ebba Hallberg.

Current menstrual disorders can occur for a variety of reasons, he said, adding that they can occur even normally, without any connection to the vaccine.

“That’s what makes it so difficult to know if it’s normal or not,” said Ebba Hallberg.

However, the vast majority of reports have been assessed as “suspected non-serious adverse reactions” and are not considered to be of concern.

“It has not led to any hospitalization nor has it been life-threatening. In Sweden, most of the reports come from individuals ”, he summarized.

However, since stories of temporary changes in the menstrual cycle after vaccination continue to accumulate around the world, this phenomenon will also be examined through a study by the University of Illinois.

According to researcher Ali Harandi from the University of Gothenburg, vaccines that affect periods are not entirely unlikely. However, even if this is the case, it would be classified as a fairly harmless side effect that happens, SVT reported.

Haiti: up to 17 US missionaries ‘kidnapped by gang in Port-au-Prince’

The powerhouse that changed Hollywood

Cardi B blames the US school system for ‘cultural ignorance’