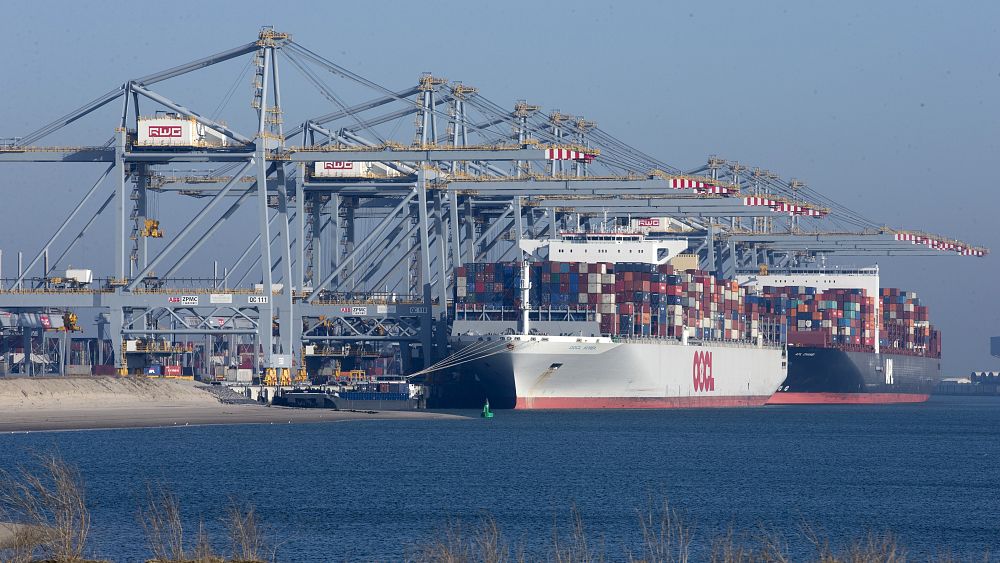 Belgium and the Netherlands have become the main centers of cocaine trafficking to Europe, supplanting Spain as the main route of entry to European countries, Europol said on Tuesday.

The report of the European police agency He pointed out that criminal organizations, especially from Colombia, are using the ports of Rotterdam (Holland), Hamburg (Germany) and especially Antwerp (Belgium) to bring drugs to the Netherlands, from where they are transported throughout Europe.

“The epicenter of the cocaine market in Europe has shifted north,” says the report, produced in collaboration with the United Nations Office on Drugs and Crime (UNODC).

The increasing use of containerized cargo, relying on the large capacities of the port terminals of Antwerp, Rotterdam and Hamburg “has consolidated the role of the Netherlands as a transit zone” for cocaine, according to the report.

The coasts of the North Sea have “supplanted the Iberian Peninsula as the main entry point for cocaine reaching Europe,” he said.

In 2020, cocaine seizures in Antwerp totaled 65.6 tons, Europol said in the report.

In February, Germany and Belgium made a record seizure of 23 tons of the drug, which was hidden in shipping containers.

The European cocaine market has been significantly boosted by increased supply, especially since the 2016 peace agreement between the Marxist FARC guerrillas and the Colombian government led to the emergence of different groups competing for control of the cocaine market. cocaine production, according to the report.

The FARC (Revolutionary Armed Forces of Colombia) controlled part of the area where coca is grown and regulated access to cocaine supplies available to international intermediaries and traffickers.

The 2016 peace agreement “ended the FARC’s integrated command structure and led to the emergence of different splinter groups exercising control over different regions and cocaine production” in these areas, according to the report.

This has “multiplied the potential for the formation of new alliances and associations,” he continued.

European criminal organizations have changed their strategy, forming alliances with these groups without intermediaries and obtaining cocaine directly from the source.

After cannabis, cocaine is the second most widely used drug in Western and Central Europe, with the most recent estimates putting the number of users at 4.4 million by 2020, the report concludes.