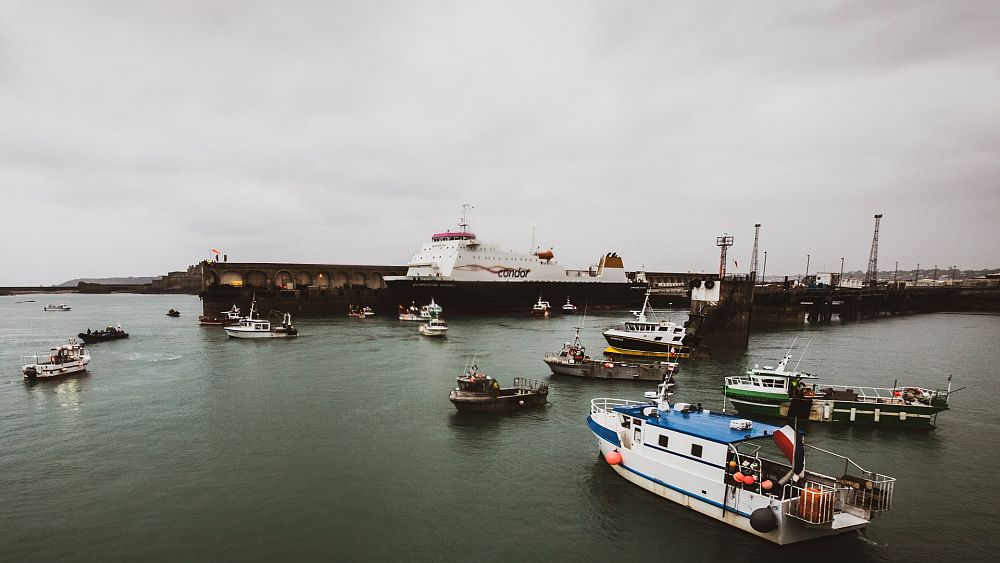 France will take “retaliatory” measures within eight days if the UK does not grant more licenses to French fishermen, the government warned.

Secretary of State for European Affairs Clément Beaune told senators late Wednesday that “in the next eight days or so, we will announce response measures, retaliatory measures, if necessary, national or European, if not we have concrete British signals on the matter. ” of licenses “.

France is threatening to cut electricity supplies to Jersey, an autonomous dependency of the British Crown, and to take action in the financial services and research sectors.

“We have been very patient, too patient … The British do not want to give a certain number of licenses not because they lack information but because they have made this political decision,” Beaune added.

The post-Brexit agreement, reached in extremis at the end of last year between London and Brussels, states that European fishermen can continue to work in certain British waters on the condition that they obtain a license, granted if they can demonstrate that they were fishing there. before. But the French and the British argue over the nature and extent of the tests needed.

In the fishing zones that are still in dispute (the 6-12 mile zone off the British coast and the Channel Islands), London and Jersey have issued a total of just over 200 definitive licenses, while Paris continues to require 244.

“This is not a French problem … It is a European problem,” Beaune insisted, noting that Belgium and Ireland were also concerned. “We are mobilizing our European partners,” he added.

“We note in particular that the UK requires a geolocation test for vessels under 12 meters, whereas such a test is not provided for in the ATT. [EU-UK Trade and Cooperation Agreement] and fishermen are not obliged to do so according to EU rules, “they wrote.

“The affected fleets are mainly small-scale fishing fleets, dependent on narrow maritime zones without the possibility of transferring their activity, and these failures are likely to cause significant economic and social damage to the communities that depend on them,” they added.

No end in sight for the volcanic eruption in La Palma de España, says the island’s president

Gogglebox Celebrity Fans Are Heartbroken After Child Dies From Cancer