HomeWorldFire in Taiwan: At least 46 dead and dozens injured as fire...
World 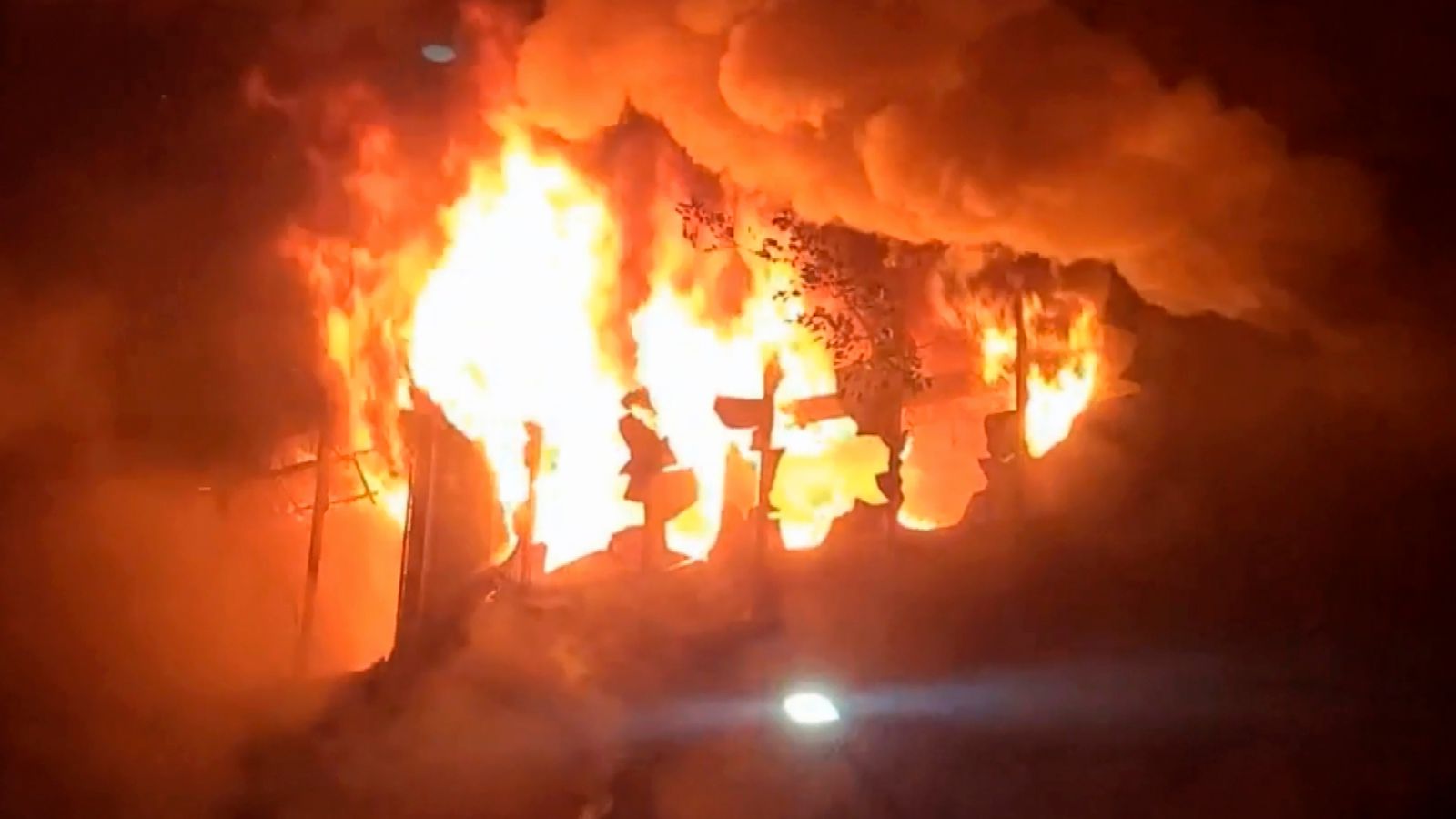 At least 46 people were killed and dozens injured after a fire broke out in a 13-story residential building in southern Taiwan.

The “extremely fierce” fire broke out around 3 am and destroyed several floors of the tower in Kaohsiung city.

The fire was extinguished at dawn and firefighters were still moving through the building, Kaohsiung Fire Chief Lee Ching-hsiu said, adding that the death toll could rise.

An investigation into the cause of the fire has been launched, even if it was deliberately started.

Previously, authorities said 55 people had been taken to the hospital. Of them, 14 showed no signs of life.

At least 11 people found at the scene went directly to the morgue, the fire department chief said.

Eyewitnesses told local media that they heard the sound of an explosion around 3 a.m.

Video images shown on Taiwanese television showed orange flames and smoke billowing from the lower floors of the building as firefighters tackled the blaze.

The lower levels of the apartment block were completely blackened where the fire had been put out.

Authorities said the building is about 40 years old with shops on the lower levels and upper floors.