HomeWorldFather of boy who shot and killed his mother in Zoom call...
World 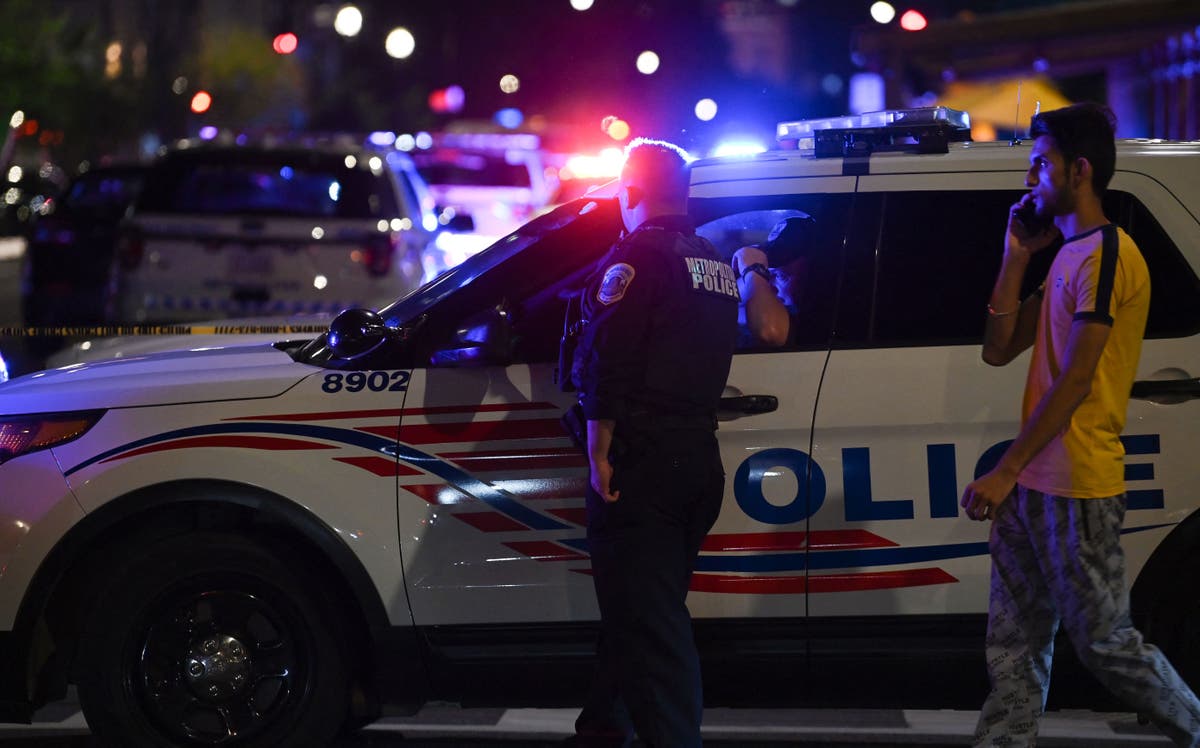 A Florida man whose two-year-old son shot and killed his mother during a video call was arrested for failing to keep the gun out of the boy’s reach.

Veondre Avery, 22, appeared in court Wednesday, a day after he was arrested on charges of involuntary manslaughter and failure to secure a weapon. His next court date is set for November 23.

On August 11, 21-year-old Shamaya Lynn was on a Zoom work call at her residence in Altamonte Springs, when her co-worker on the other end of the call heard a loud gunshot and saw Lynn’s two-year-old son. years standing. in the background. Lynn immediately fell out of her seat and did not respond to her co-worker’s attempts to reach her. Then the coworker decided to contact 911.

“One of the girls fainted, she was bleeding. She has the camera on. Your baby is crying on your back, “said the coworker in the emergency call, according to the Orlando Sentinel.

Lynn was shot in the head of the little boy, who was home alone with his mother that day. After examining the forensic evidence, police said it was “clearly established” that the son discovered the weapon and shot his mother on his own, without outside help.

After returning home, Mr. Avery also contacted emergency services, begging them to “hurry up.” Police said that when they arrived, Mr. Avery was making desperate attempts to revive his girlfriend. However, Lynn was pronounced dead shortly after that.

Since the gun belonged to Mr. Avery and he had left it unsecured, loaded and uninsured, he has been charged with negligence and manslaughter, police say.

Accidental shootings by children increased in the US During the pandemic, recent studies suggest. According to investigate According to advocacy group Everytown for Gun Safety, 128 unintentional shooting deaths of children were reported between March and December 2020, a 31% increase over the same period in 2019.

Remote and secure file access is essential for small businesses

Katie Holmes ‘is not actively looking for love’