HomeWorldDrunk man, 51, mutilated by a shark after walking into the sea...
World

Drunk man, 51, mutilated by a shark after walking into the sea to urinate on a Brazilian beach 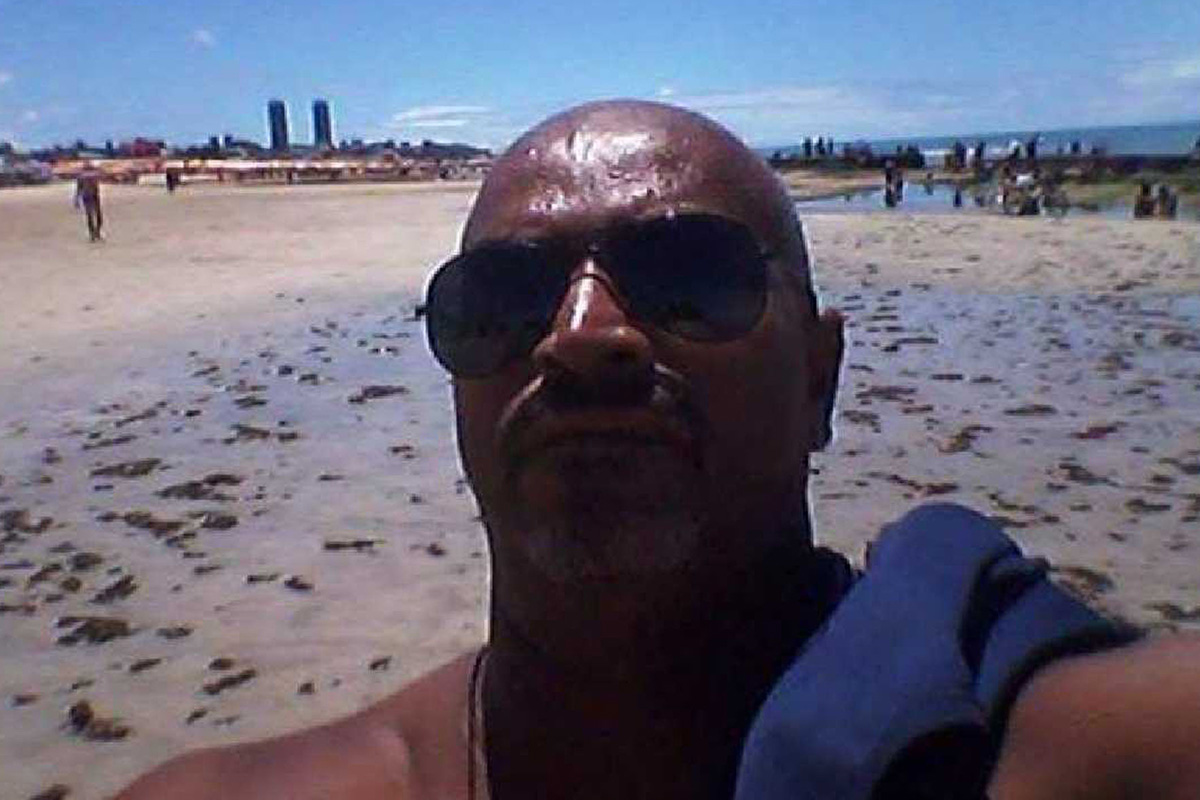 A drunken man was mutilated to death by a shark after walking into the sea to urinate on a Brazilian beach.

Marcelo Rocha Santos, 51, had reportedly been drinking with friends before entering the water and was fatally bitten by the ferocious animal.

A bystander filmed the victim’s body as he lay motionless in the sand shortly after his dive. He suffered horrible injuries that included a missing hand and a bit of his leg bitten off.

Santos was rushed to the hospital in the neighboring city of Recife, where he arrived without vital signs and was pronounced dead.

The incident took place around 2 p.m. Saturday at Piedade Beach in the Brazilian city of Jaboatao dos Guararapes.

According to local reports, the attack took place in an area of ​​the beach where there had been 12 previous shark attacks.

While a lifeguard was on duty at the time, he had not been able to prevent the attack from occurring.

Mechanic Edriano Gomes told reporters that Santos had entered the water around 2 pm, when the weather had turned cloudy and the sea was becoming rough.

“It was a friend of mine who was at sea with the person who was attacked. Suddenly, he saw the man struggling.

“There was a lot of blood in the water,” Gomes said.

Only the victim and the other person who escaped unharmed were in the water at the time of the attack.

The other person in the water, glazier Ademir Sebastiao da Silva, told reporters that the couple had entered the water to urinate, as the beach had no bathroom.

“I was next to him with water up to my waist,” said Sebastiao da Silva.

Marcelo’s friends carried the victim to shore, where he fell unconscious to the ground.

While it was not known what type of shark attacked it, experts say it was likely a bull shark (Carcharhinus leucas) or a tiger shark (Galeocerdo cuvier).

The scene of the incident is said to be a shark attack hotspot as it is open and not protected by reefs.

Shark attacks were also more common at this time of year, as the rains turn the sea cloudy.

While the beach was reportedly dotted with several signs warning people not to enter the water, it was thought that the lifeguard on duty did not tell the two men to get out of the sea as they only went as far as the waist.

In the Brazilian state of Pernambuco, where Jaboatao dos Guararapes is located and which has around 187 kilometers (116 miles) of coastline, there have been 62 shark attacks with 25 deaths since 1992.

The frequency of attacks was thought to have decreased from this point on when construction works in the port of Suape began to alter the breeding and hunting habits of the animals.

Dozens killed in suicide attack on mosque in southern Afghanistan

Britney Spears is ‘afraid’ of making mistakes after conservatorship