De Waard, head of passenger vehicles at Ford of Europe, will be retiring 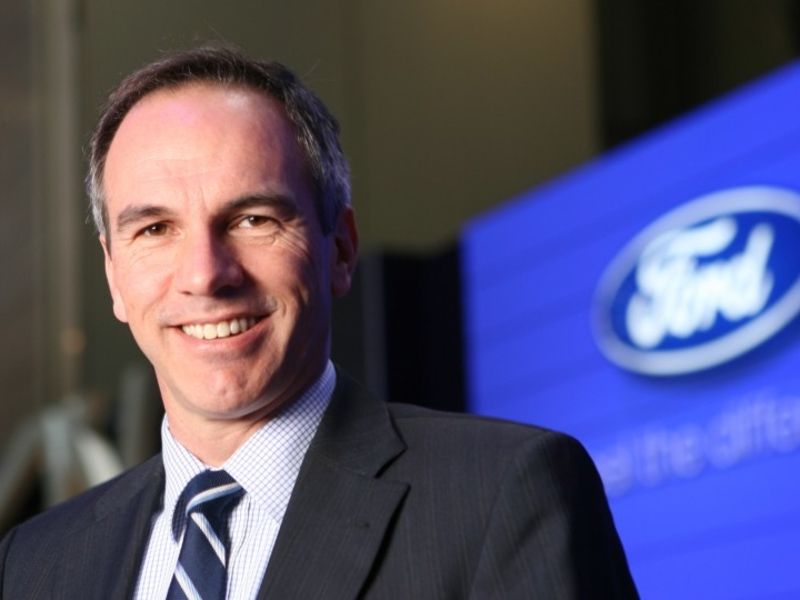 Ford of Europe’s head of passenger vehicles, Roelant de Waard, will retire on December 5. 31 after more than 30 years with the automaker, the company said.

His replacement will be announced at a later date, Ford said in a statement on Monday.

De Waard, 59, joined Ford in 1990 in his native Holland and worked at Ford’s global headquarters in Dearborn, Michigan from 1996 to 1998 as head of global marketing strategy.

He was appointed head of European sales in 2008 after serving as Ford’s president in Britain. He added responsibility for Ford of Europe’s marketing function in 2011.

Ford has substantially downsized in the Europe region. In the past two years, the company has removed more than $ 1 billion in structural costs from its local operations, closing five plants, selling another and eliminating more than 10,000 jobs.

It has also entered into a strategic partnership with Volkswagen. Ford will develop pickups and commercial vans for VW, which will allow Ford to use its MEB electric car platform.

Ford plans to sell only fully electric cars in Europe by 2030.