HomeWorldDanish man charged after five dead and two wounded in bow and...
World 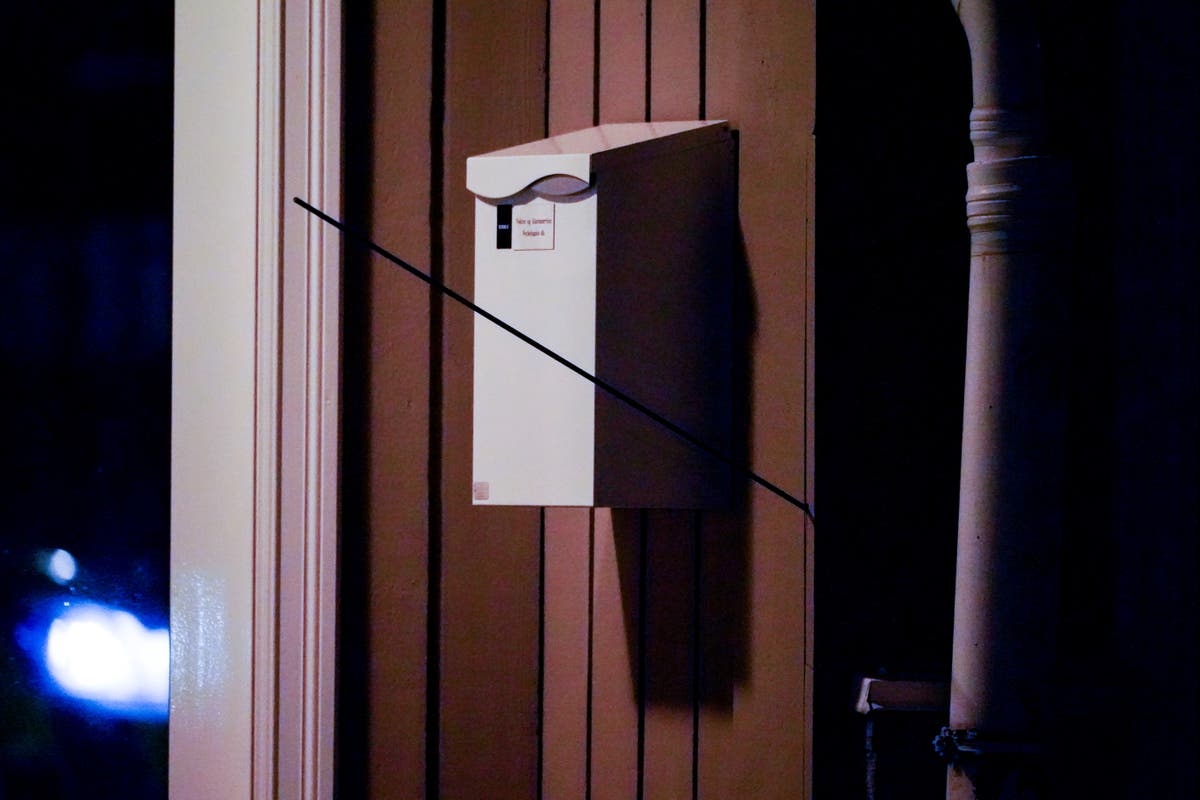 A man was charged after five people were shot dead and two wounded in a bow and arrow attack in Norway.

Police were called to the Kongsberg center, southwest of Oslo, after the attack began at around 6.15pm on Wednesday.

Five died and two others remain in intensive care, including an officer who was off duty and inside the store where the attack occurred, police said.

“The man who carried out the act has been detained by the police and there is no active search for more people. According to the information we have, there is a person behind this, ”said Police Chief Oeyving Aas.

In a statement, police said the accused man is a 37-year-old Danish national living in Kongsberg. No further details have been released.

The police chief confirmed that there was a confrontation with the suspect when he tried to flee before being arrested.

Officials said an investigation is underway to determine whether the attack was related to terrorism.

Police management said it had immediately ordered officers across the country to carry firearms. The Norwegian police are normally unarmed, but officers have access to guns and rifles when necessary.

“This is an additional precaution. The police have no indication so far that there is a change in the level of national threat, ”the management said in a statement.

The attacks took place in “a large area” of Kongsberg, a municipality of around 28,000 inhabitants 66 kilometers (41 miles) southwest of Oslo.

The attack has shocked the entire country. The mayor of the city, Kari Anne Sand, told TV 2: “This is a horrible incident, there is nothing more to say. Now we must try to take care of the inhabitants as best we can. “

Prime Minister-designate Jonas Gahr Stoere, who is expected to take office on Thursday, called the assault “a cruel and brutal act” in comments to the Norwegian news agency NTB.

Acting Prime Minister Erna Solberg described the attack as “gruesome” and said it was too early to speculate on the man’s motive.