“If we don’t recognize there’s a problem, we’re not going to solve it,” Nye, better known as “The Science Guy,” told CNN’s Jim Acosta on Saturday.

Reflecting on Ian’s size and its economic impact on Florida, Nye spoke about how climate change plays a role in hurricanes, as well as actions people can take to address climate change on their own.

Nye did not mention Fox News or Carlson by name, but referred to an “infamous and notorious” host of a “competitive and conservative” network who he said chose hurricane facts.

“This data is not an outright lie, but it is absolutely misleading and I ask everyone on the other side to remove it,” Nye said.

You can see Nye’s comments on CNN below. 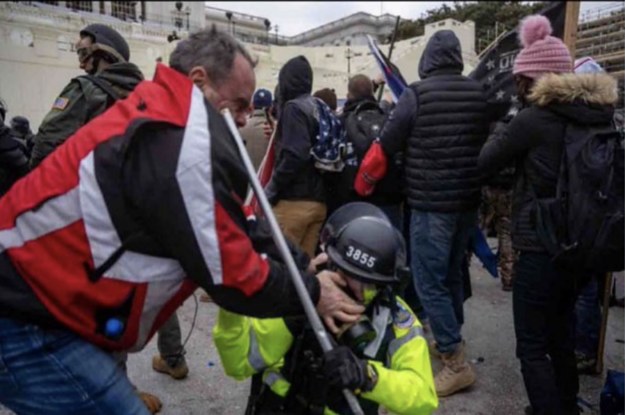