HomeSportBarcelona: Cracks in the stadium posed a risk for fans in 21...
Sport

Barcelona: Cracks in the stadium posed a risk for fans in 21 Barcelona games 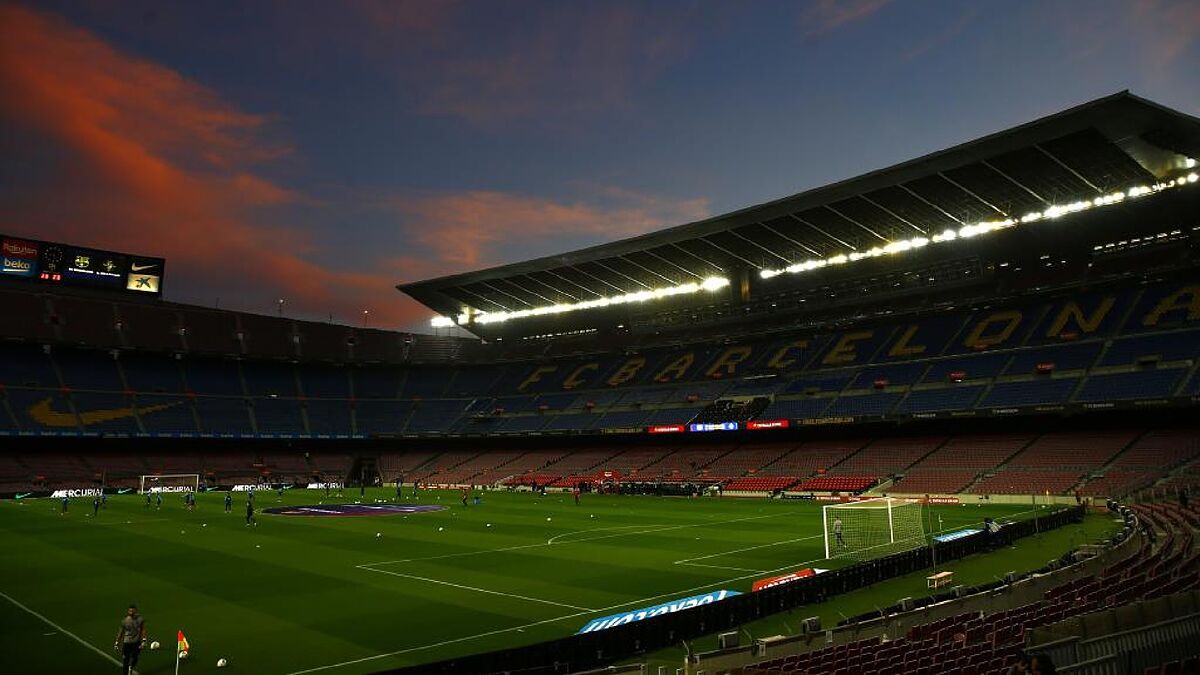 S.Symbolism is everywhere in soccer, and no more right now than Barcelona.

As if that were not enough that the Catalan club is sinking into the books and on the grass, its famous old man Camp Nou The stadium is now reported to be cracking in 127 different locations.

Most significantly, 21 games were held on the field under the previous administration with serious structural problems that posed a risk to fan safety.

Between spring 2019 and fall 2020, La Vanguardia claimed that of those 127 failures, 44 were deemed so dangerous that they could have caused injuries to fans who attended those games.

According to the report, the presidency of Josep Maria Bartomeu He did not see the problems, pointed out by development consultancies Nikken and Arup, as putting enough pressure to solve them.

And it’s only been since the arrival of Joan Laporta that have started to be fixed, with 1.8 million euros spent in August to fix the problems in time for the start of the season.